The Seaplane Foundation maintains a strong commitment to ensuring a healthy future for the seaplane community by providing aspiring aviation professionals and those looking to grow the seaplane population with financial assistance and scholarship programs that enable them to become seaplane pilots.

Through financial contributions and donations of seaplane ratings by our partner schools, the foundation is able to award approximately a dozen seaplane ratings per year at major aviation events from Alaska to Florida.

Our primary focus is on providing assistance in earning a seaplane rating to pilots who have demonstrated a strong commitment to aviation or growing the seaplane pilot population, along with and achieving outstanding accomplishments in their lives.

Recipients of our scholarships have gone on to become certified instructors who are training hundreds of new seaplane pilots, chief pilots of commercial seaplane services, or have single handedly increased the number of seaplane pilots through activities they’ve initiated. They are all quick to acknowledge the role the foundation scholarship played in changing their career paths and lives. 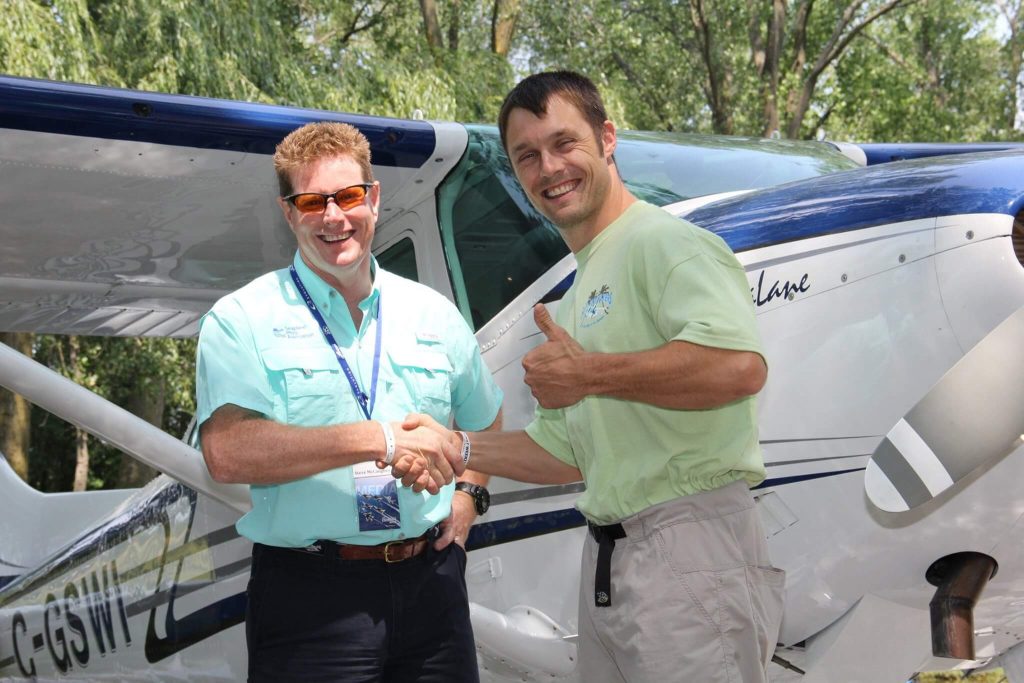 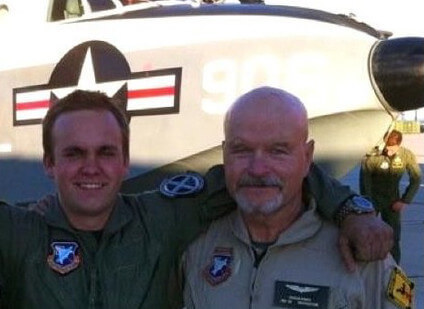 This scholarship was established to honor the memory of Tyler Orsow and Chuck Kimes, two truly outstanding seaplane pilots that passed in 2011. The scholarship is intended to introduce aspiring professional pilots to the world of seaplane flying. It is maintained by the Seaplane Foundation (a 501-C3 non-profit organization), and donations to the fund are fully tax deductible. Each scholarship will fund a complete seaplane training program for a single-engine sea rating.

Tyler Oslow, an optimistic and exuberant young man, always had a penchant for aviation. As a young child planes fascinated him, and by the age of 13 he began building an experimental aircraft that he completed just days before his 16th birthday. Two days later he soloed it and five other aircraft, the first being a Super Cub on floats. He went on to receive his glider and multiengine ratings and Commercial, CFI and A&P certificates. Tyler was an MES instructor for Sierra Seaplanes and worked for Chuck Kimes in the Albatross training program that was part of the USAF Test Pilots School at Edwards Air Force Base. He also was very active ferrying a myriad of vintage and experimental aircraft cross-country for new owners. Tyler was a remarkably gifted pilot and an unassuming, cheerful presence, ready to joke with anyone he met.

Chuck Kimes had a storied history in aviation. His father, a Pan Am career captain, exposed him to aviation and the world throughout his youth. Chuck worked for many aviation enterprises including Antilles Airboats, South Central Air Transport, Apollo Airways, and Continental Airlines before starting with American Airlines in 1984.

Chuck had a 27-year career as an American Airlines captain, eventually flying the 777 to London and Japan. His private interests were instructing in the Albatross, running the Albatross training at the Test Pilots School, flying his Stinson on floats, and organizing splash-in events. Chuck had endless energy and a zest for life. He touched countless lives as a friend to many, a volunteer for more, and a mentor to the extremely lucky.

Tragically, a ferry flight incident that occurred in the Middle East in the Spring of 2011 in a one-of-a-kind, highly modified seaplane took the lives of these two fine pilot

Apply For The Scholarship 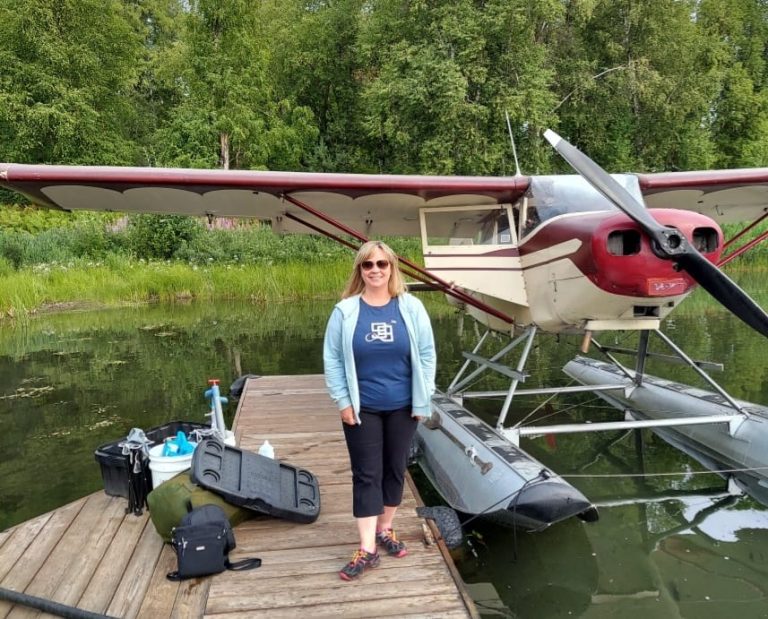 The “Women Making A Splash” scholarship was established in 2020 as a way to increase the number of women seaplane pilots. The scholarship is intended to introduce women pilots holding a private pilot, or higher rating, to the world of seaplane flying. This scholarship also requires a give back from the applicant to continue increasing the number of women seaplane pilots on their own. There is no age limitation. The successful candidates should have a promising plan for completing training and giving back to the seaplane & aviation community.
Apply For The Scholarship

Subscribe to our Newsletter to keep up to date